THE FUTURE OF THE MIND IS a subject to be approached expectantly but warily. Psychologists who have thought much about it seem disposed to expect some breath-taking changes in our notions about the brain and the mind, though they are not at all agreed on the nature of the changes. New information may lead to new insights into the nature of consciousness, perhaps the most baffling of all psychological phenomena. It may also reveal a great deal more about the nature of pleasure and pain, about the possibility of raising intelligence to previously undreamed of levels, about the possibility, straight out of science fiction, of keeping the brain alive after its possessor dies—and still more.

Our new understanding of the brain is coming through two quite different avenues. One is the recent development of extraordinarily sophisticated electronic and chemical techniques that enable us to explore the brain in microscopic detail, to pin-point the physical sources of specific emotions and thought processes, and to arouse or depress them artificially. The second is the new science of cybernetics, which has simulated the brain in an astonishing variety of functions, creating machines that, in some sense, at least, are able to think and learn and respond “humanly” to a wide variety of situations. The implications of both kinds of research are so dramatic that it is easy to understand why the scientists working on them are wary, as well as expectant.

So can we transfer our intellects, our psyches, our conscious and thus our very souls onto a floppy disk, creating pogrammes that think and respond much as we ourselves would? Scientists now have a new tool to tinker with evolution; Sofware. Creating new forms of life with DNA & computers has never been so close. Reach is progressing on vision, speech, recognition, tactile sensing and other elements that mimic human physiology. The ultimate goal is not to re-create, but to improve and enhance both in terms of capacity and of course in terms of biology – our clock.

John Hopfield, a leader in neural network research and advancments at Princeton, is building electronic models of individual Neurons in an attempt to find out how they work in concert. Eventually it is hoped that such computer models will simulate human memory in all its marvellous manifestations, including the most ephemeral – the associative memory that allows us to reconstruct an entire scene from a single smell, taste or sound. From this an organic microprocessor could be implanted directly into the brain, where it would receive its computing instructions from the surrounding wetware (brain cells) and conceivably outlive its host.

Such technology could ultimately help us realize one of our oldest dreams. In a philosophical sense, immortality would be technically possible. Personal death would disappear, we would design our successors. It can be argued that, while such machines may indeed “mimic” life, they are not really “creatures” because they lack the essential ingredient of living creatures, i.e., a sense of consciousness. This is a matter about which students of the brain are in disagreement. Some of them feel that consciousness itself presents no particular problem to a “mechanistic” view of the brain.

It is true, of course, that by its nature, consciousness is something the subject has to tell us about; consciousness is not something another person can see. This point presents a considerable difficulty for the researcher trying to gauge it without depending on another’s subjective reactions. On the other hand, the point raises a startling question, is it possible that consciousness might be duplicated in computers of the future, even if the machines could not tell us about it? Is it possible that, somewhere among their wires and transistors, there already stirs the dim glimmering of the same kind of sense of awareness that has become, for man, his most personal and precious possession. 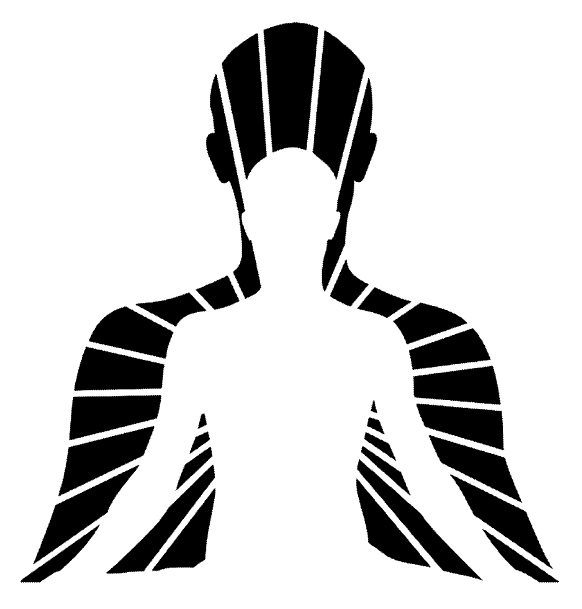